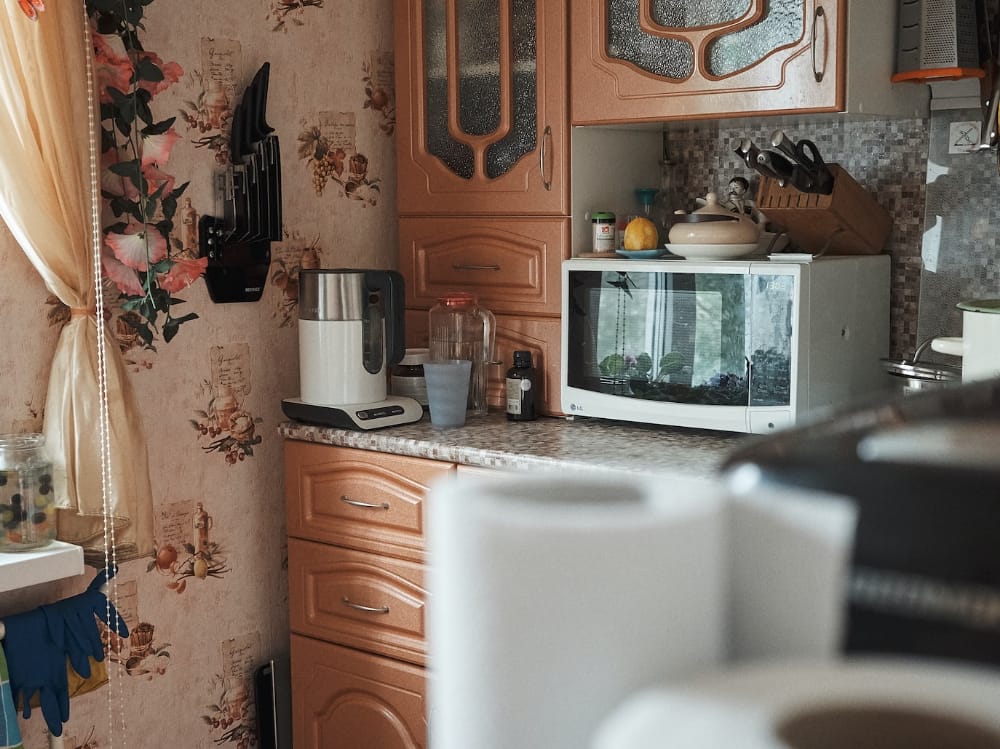 Many inventions are born out of necessity – take for example any number of innovations in the realm of medical science in modern history. Each came about through an urgent need to create a solution to an often life-threatening problem.

But not all inventions come about through this type of pressure, and in fact many more are the result of capricious accidents and surprising outcomes.

Here we’re going to take a look at three key examples of this process, showing how equal parts folly, creativity and observation have led to some of the most popular and well-used objects and materials around us today.

This material appears to be so well suited to its given task of serving as packing material for delicate objects that it’s amazing it could have been developed for anything else.

Yet in truth, bubble wrap’s origins lie with the wacky interior design avant-garde of the 1960s. Designers and engineers Alfred Fielding and Marc Chavannes conceived of bubble wrap as a new type of decorative wallpaper. 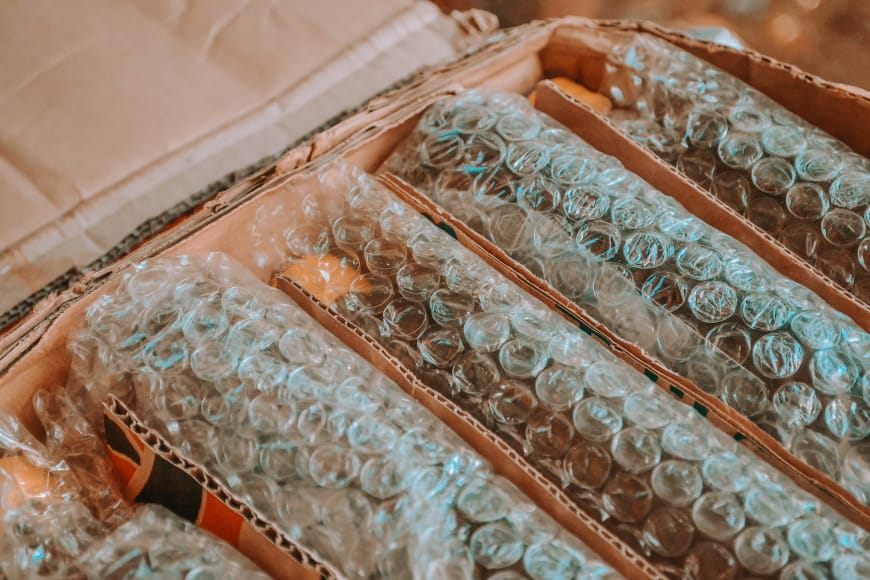 They hit upon this notion by utilizing a heat gun to stick multiple shower curtains together, noting that the bubbles formed between the layers held a certain aesthetic appeal. However, their dream of popping walls in every home was not to be.

Before long, bubble wrap found a second-life as a packaging material, a job that it is arguably far better suited to. Every year, a quarter of a million miles of bubble wrap is produced, enough to wrap the globe in a protective layer ten times over.

When one thinks of any number of classic casino games it’s reasonable to assume they’ve been around for centuries, and in many cases this is true. But roulette, a title that is equally enjoyed today in its online incarnations through reputable platforms, and as a mainstay of brick-and-mortar establishments, is a relative newcomer on the scene.

Composed of both a board of numbers and a little wheel—a literal translation from French of the word ‘roulette’—its basic format is based upon the earlier Italian game Biribi. But for roulette to be truly born required one of the greatest minds in French, and world history.

Blaise Pascal was a Parisian theologian, mathematician, philosopher and one of the leading minds of the enlightenment period. A prodigious inventor, Pascal is credited with numerous creations including the world’s first mechanical calculator, a direct predecessor of today’s computers.

One time, when attempting to best his heroes Archimedes and Leonardo Da Vinci in the pursuit of a perpetual motion device, he created an incredibly low friction wheel.

His belief, that a wheel that rolled smooth enough may theoretically be able to continually spin, would falter in the face of air resistance and the limits of physics, but it did give the casino owners of Paris a new toy with which to play with.

Before long, Pascal’s failed experiment was implemented as part of the new and popular game of roulette, which took the world by storm.

When the microwave oven first became commonplace in the space-age households of the 1960s, it promised to revolutionize the way people prepared food.

Here was a means of cooking that was far quicker and used a lot less energy than conventional ovens – an innovation achieved through the use of microwave radiation to agitate the molecules in food, creating heat.

Yet inventor Percy Spencer did not set out to single-handedly create the TV dinner par excellence. Spencer was, instead, a researcher focused on developing radar systems in the late 1940s.

The story goes that when tinkering with an active radar emitter in his lab one day – a device that threw out high-powered microwave beams – he noticed that the candy bar he had in his pocket had begun to melt.

After initial bafflement, Spencer made the connection and before long began actively experimenting with cooking popcorn, and then eggs, using his new microwave cooking technology. A very useful accident.