Queen Elizabeth’s platinum jubilee celebrations continue after Color Forces Celebration Thanksgiving church service. A concert was held at Buckingham Palace to honor the Queen and several top performers took to the stage for the same. The platinum ceremony at the palace was attended by Prince William and Kate Middleton.

The Duke and Duchess of Cambridge accompanied their two sons Prince George and Princess Charlotte to the event. Also in attendance were Prince Charles and Camilla, Duchess of Cornwall, who were seen enjoying the performances. The star-studded party was opened by Brian May of Queen and Adam Lambert and concluded by Diana Ross. Other performers of the evening include Alicia Keys, Jorge Ezra, Lin-Manuel Miranda and others.

Check out photos from the event here: 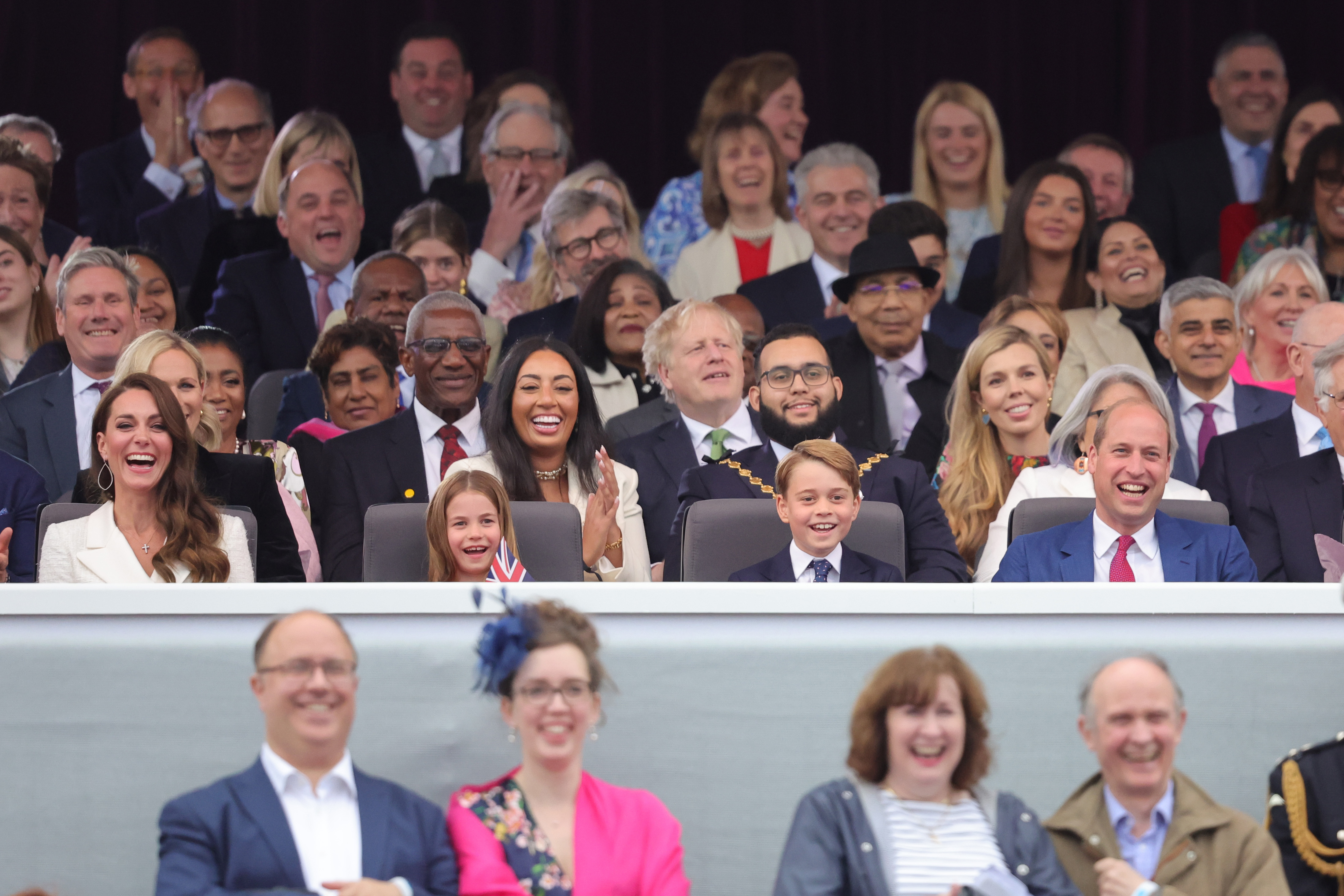 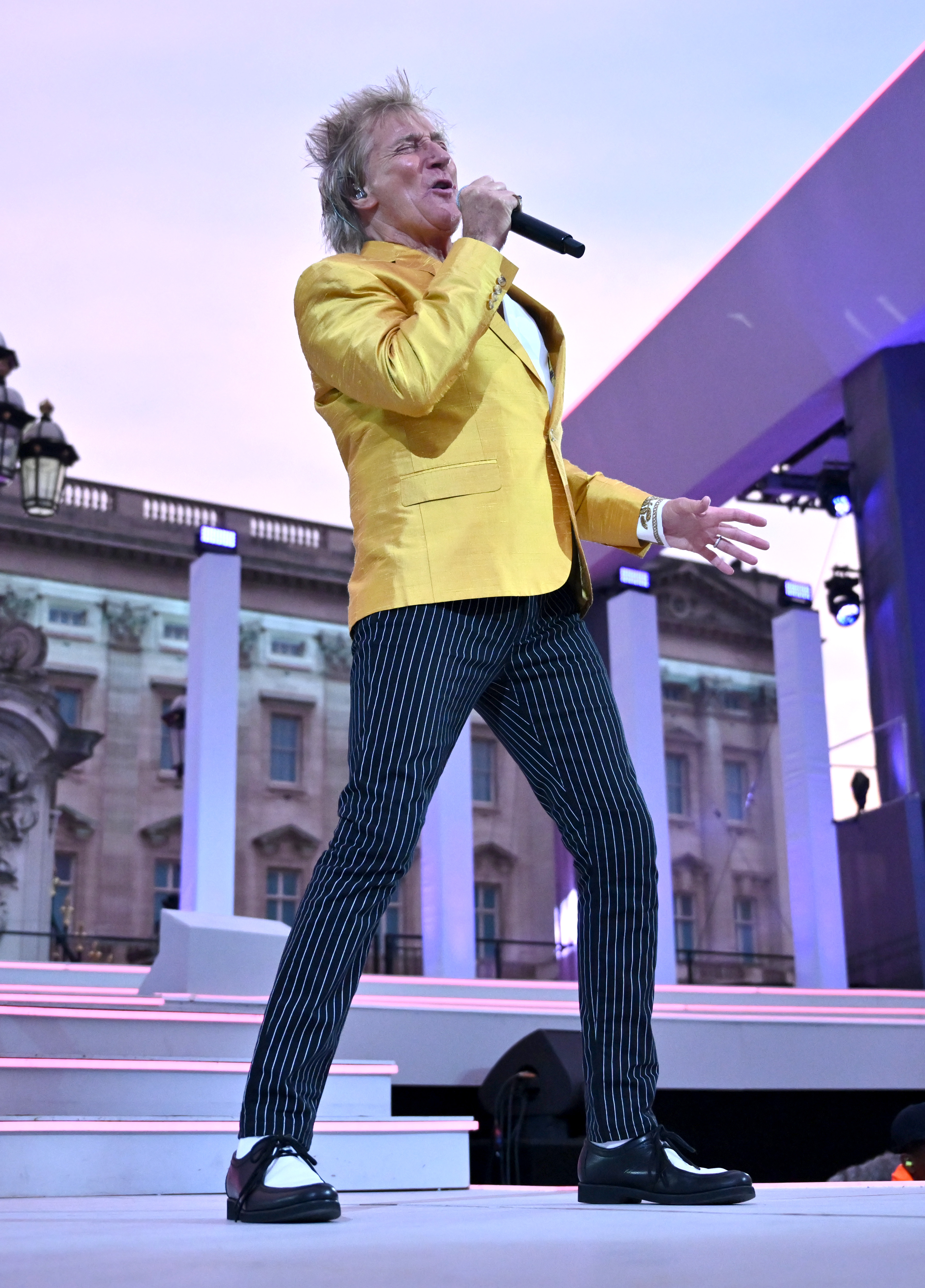 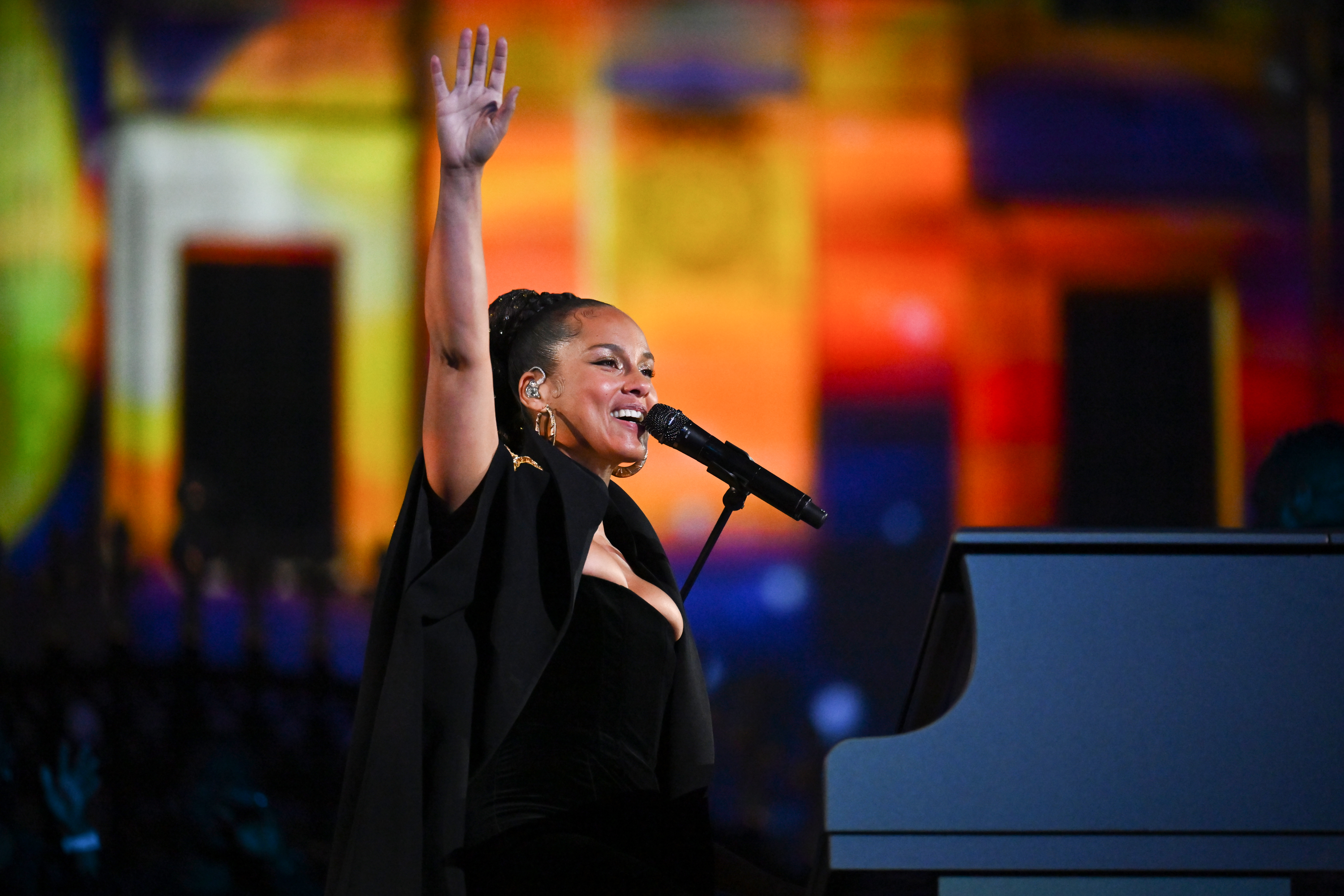 As for the other members of the royal family, Princesses Beatrice, Eugenie, Princess Anne and the Wessex family were seen at the ceremony. She was missing from the festivities Prince Harry and Meghan Markle who are also in the UK for the Queen’s Platinum Jubilee Weekend. The couple, who recently celebrated their daughter Lillibet Diana’s first birthday, reportedly met Queen Elizabeth, which happened to be the Queen’s first meeting with her namesake granddaughter.

Prior to her performance at the ceremony, Diana Ross said in a statement, “Her Majesty the Queen has been and continues to be an incredible inspiration to so many around the world, and I was so thrilled to be invited to perform at such an important and historic occasion,” via Town and Country.