Written by Chris Gewers for Mailonline

A prominent Ukrainian ballet star has died after being bombed by Russian invaders, angering one of the biggest names in Moscow’s Bolshoi Theater.

Artyom Datsishin, 43, had been in the hospital fighting for life for about three weeks.

The internationally famous star – the venerable artist of Ukraine – was injured in the capital, Kyiv, two days after the start of the Russian invasion.

Artyom Datsishin, 43, had been in hospital fighting for life for nearly three weeks before he died from injuries sustained in a bombing attack.

“He was seriously injured and died in hospital.”

He toured Europe and the USA. 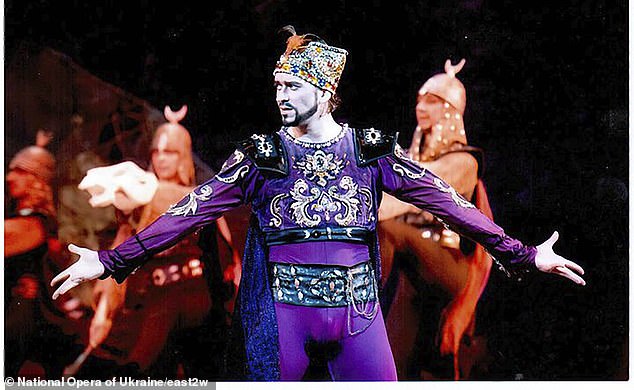 His funeral was held in Kyiv today.

His death from a Russian fire infuriated one of the biggest names of Moscow ballet, choreographer Alexei Ratmansky, former artistic director of the Bolshoi Ballet.

“I am angry,” he said, adding that Datshchyn’s death at the hands of the Russian invaders inflicted “unbearable pain.” 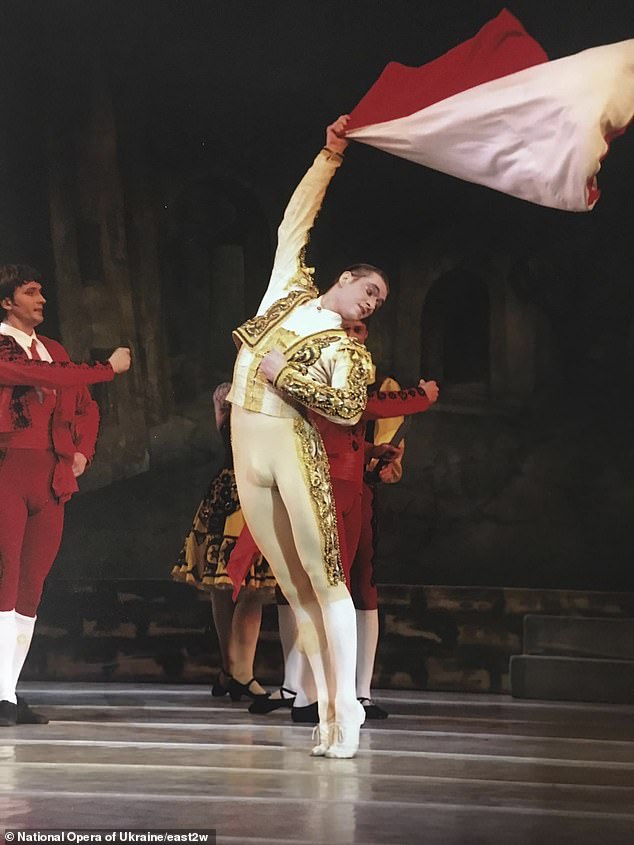 Artyom Datsychin, principal dancer of the Ukrainian National Opera, died today in Kyiv hospital from injuries he sustained on February 26 when he came under Russian artillery fire.

He was a beautiful dancer who was loved by his colleagues.

Hundreds of Ukrainian civilians, including more than 100 children, have already been killed since Russian forces invaded their neighbour.

In response to Russia’s actions, US President Joe Biden has called Vladimir Putin a “war criminal.”