John Lennon was an undoubtedly controversial figure during his time here on Earth, and as TMZ A new documentary is reportedly giving fans an up-close look into the intimate details of his love life, including an alleged affair by his wife.

The new film, which premiered at the Tribeca Film Festival, claims that the Beatle member was romantically involved with his assistant, Mai Pang, during the 1970s.

The Lost Weekend: A Love Story Narrated by the rumored lover himself, who claims that she first met Lennon and his bride when she was just 19 years old and got a job at the Beatles’ music company Apple Records in New York City.

In the documentary, it is revealed that the famous couple loved Mai so much that they asked her to become their personal assistant, and this continued for several years until 1973 when Yoko insisted that Mai go out with John.

At the time, the married couple reportedly did not get along, and fearing that her husband would start seeing other people, she suggested that their assistant get involved with him herself.

To date, she was 22 years old, although Lennon was a decade older than her. May said that “John previously told Yoko that he found her sexually attractive, even though she had no romantic feelings for him when he first pursued her.”

The whole case spanned 18 months. It started with a kiss in the elevator and saw them go cross country together to Los Angeles, where the musician picked up his craft with Paul McCartney once again.

Mae and John’s relationship became so dangerous that at one point they sent joint Christmas cards, although what they kept a secret to everyone outside of their close friends group.

Once Yoko realized Lennon had fallen in love, she struggled hard to get him back – check out throwback photos of the famous duo below. 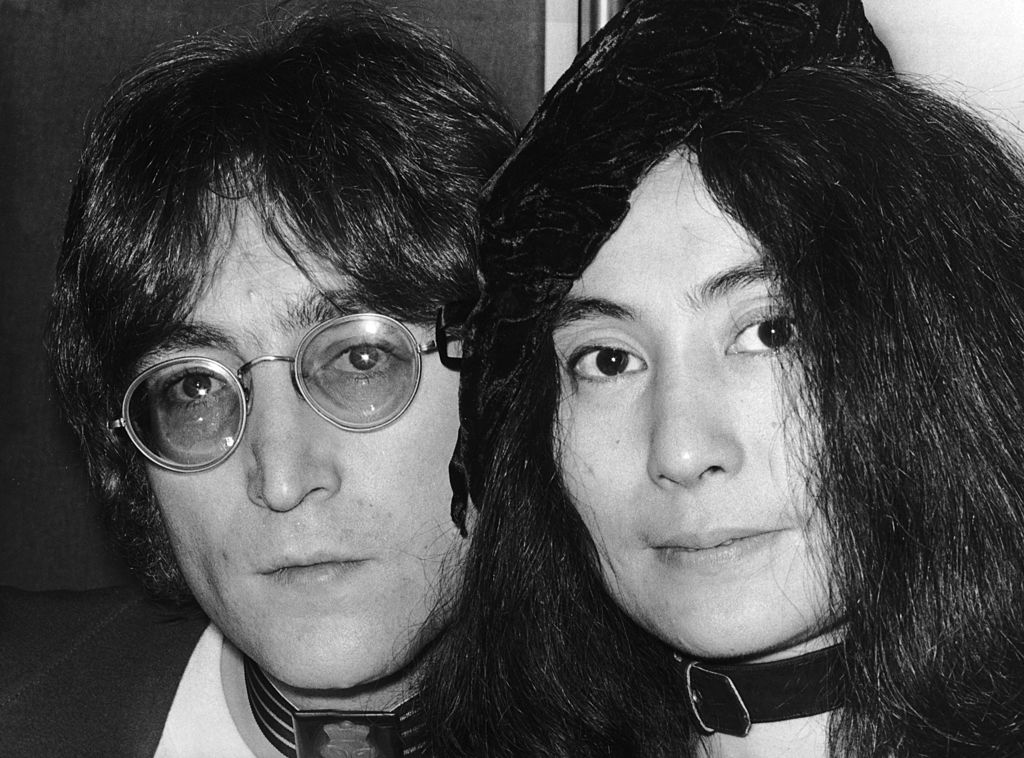 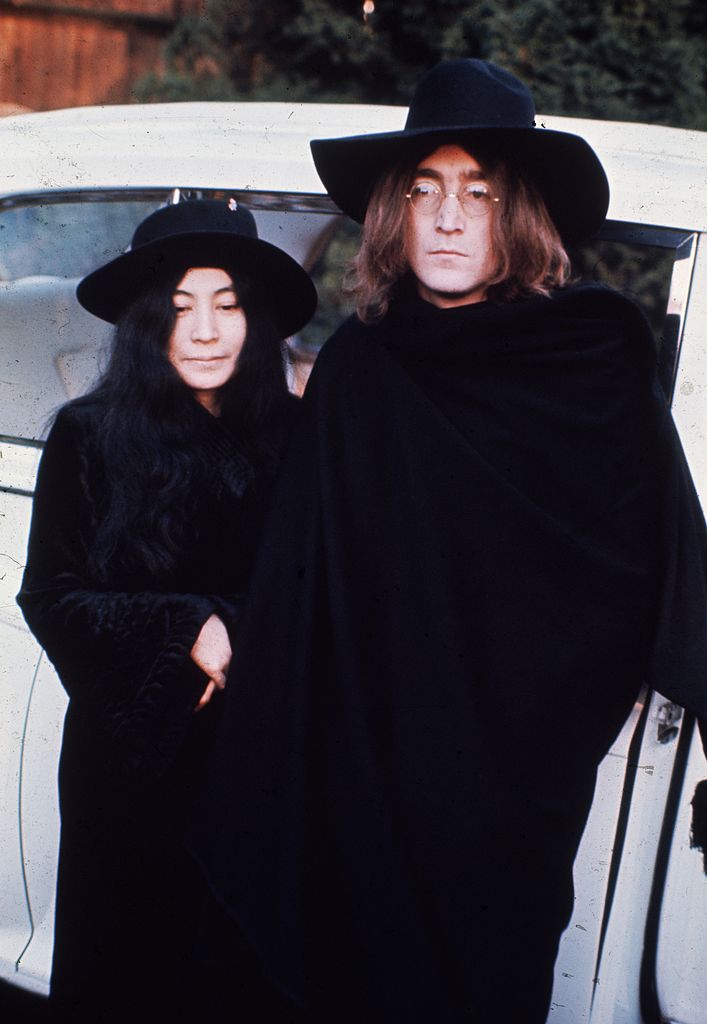