The pre-show rally begins at Civic Center Park at 9:00 a.m., and there will be live music, season highlights, and a live video feed from the show.

The show will start at 10:00 AM at Union Station. Fans are welcome on the 17th Street line from Union Station to Broadway, then south to Civic Center Park.

There will be two designated viewing seating areas for individuals with mobility impairments. The first group will be at the northwest corner of the 16th and Wynkoop, and the second at the northeast corner of the 17th and Curtis. These sites are available on a first-come-first-served basis.

For the rally, there will be seating for motorized fans in front of the City and County Building at the south end of Bannock Street, accessible from 14th Street. The nearest parking lot is in the garage of the Cultural Center Complex at 12 and Broadway. Both the marching parking and seating area are first come, first served. 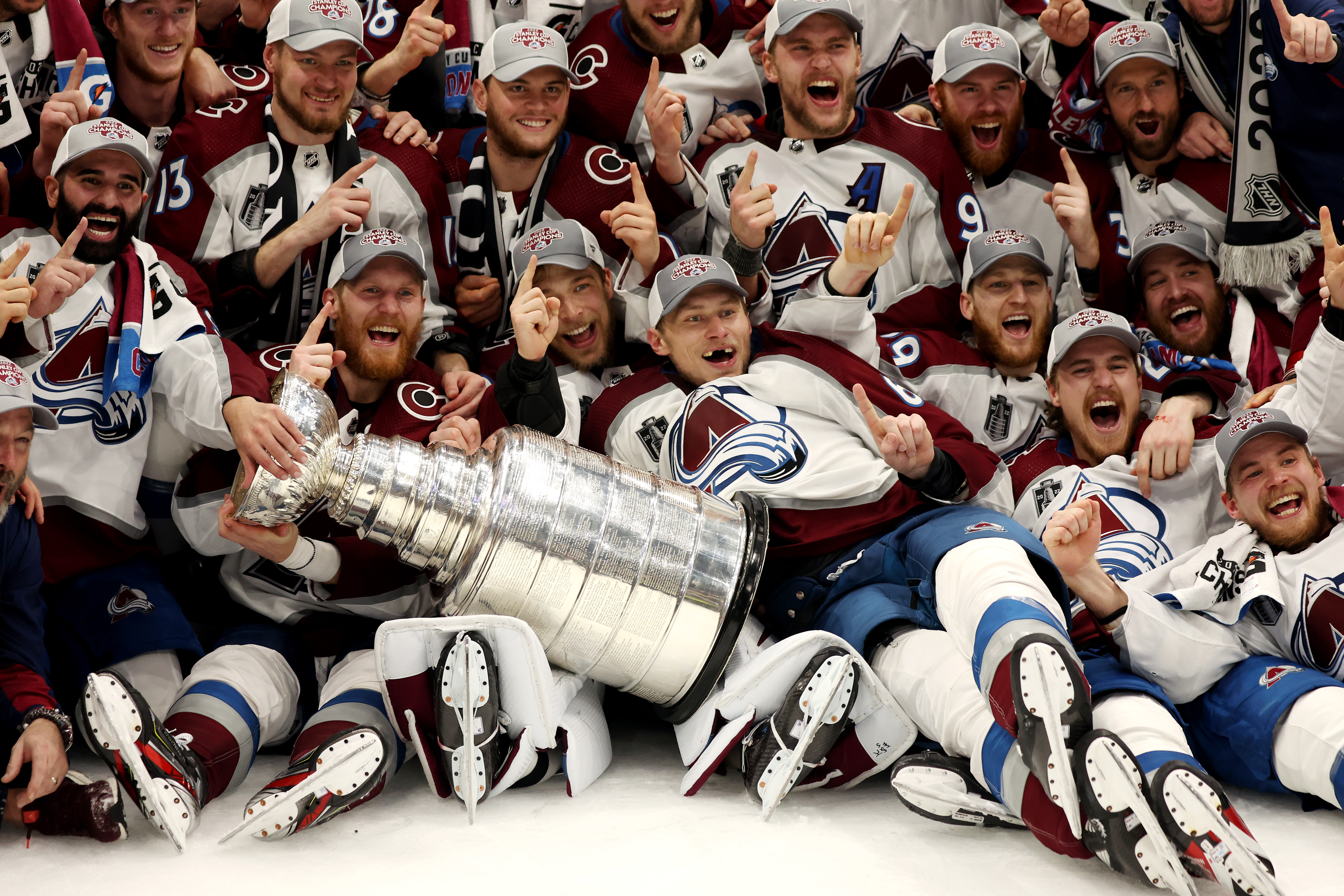 Attendees are urged to use the RTD to get to the city center. 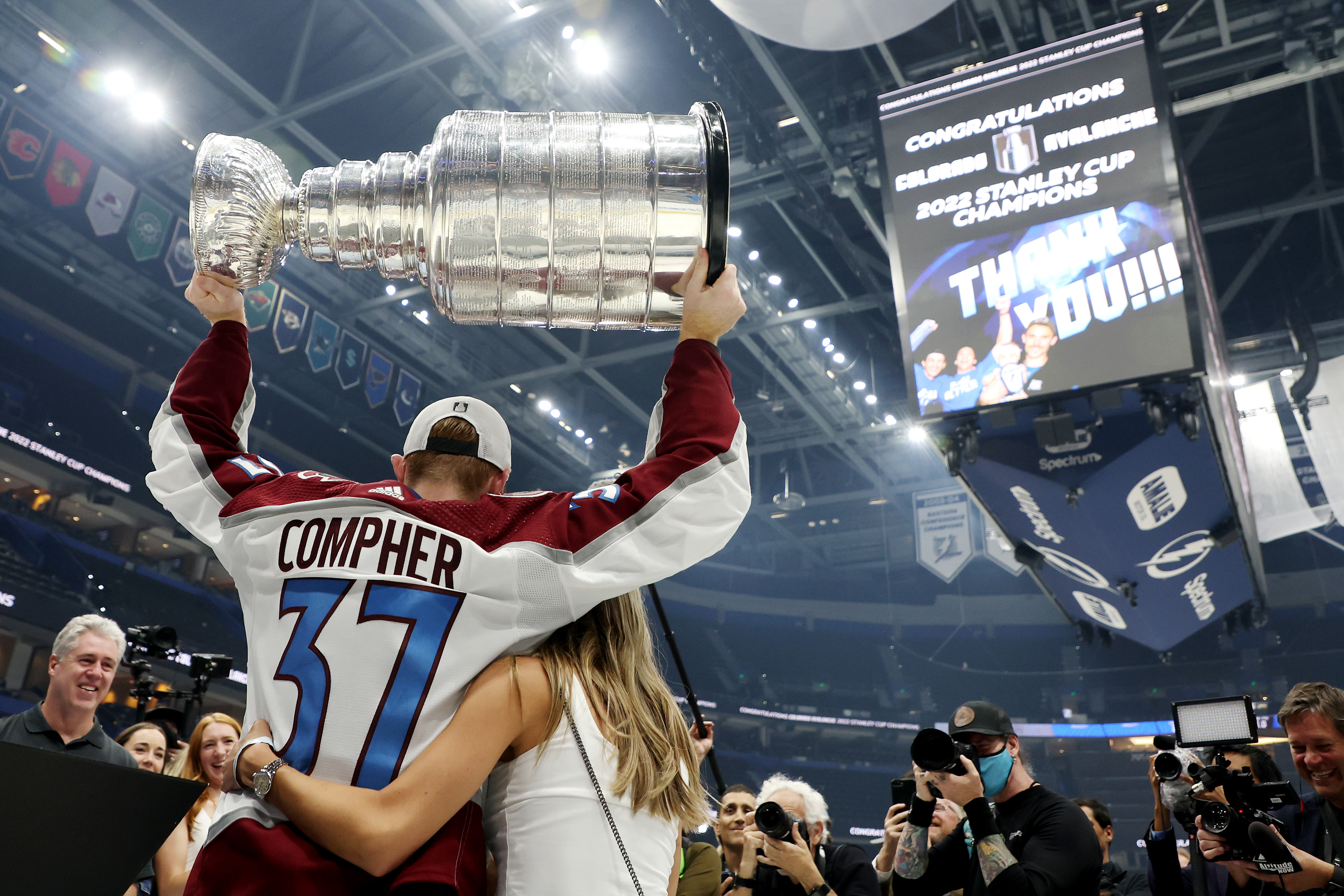 The last time one of our top sports teams won a championship was in 2016 for the Broncos. Although it hasn’t been officially charted yet, the location of the show and celebration may look alike.

In 2016, the parade followed the same route, beginning at Union Station at 17th Street and Wincope Street, continuing along 17th to Broadway, down Broadway to 13th Street and descending at 13th to the City and County Building for a huge crowd.